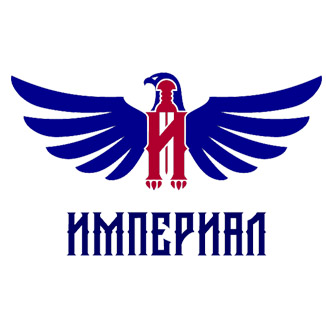 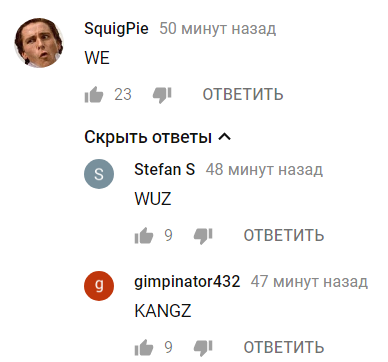 Following in Zenobia’s footsteps, Cleopatra and Teuta are now fully playable as faction leaders and generals, along with custom visuals and voice-over.
Important female characters have been added to all campaigns and across all factions. In some cultures, like Rome and Greek – women can only serve a social/political role while in other women can be generals and fight alongside men.
For cultures where women can’t hold public offices there is a special “Cursus Honorum” path that follows the increase in “behind-the-stage” political influence of women.
There are special events (dilemmas) that portray the trials and tribulations associated with women coming to power in ancient times. Usually, there are traditions and prejudice standing in the way. Such events allow the player to recruit a female leader or gain some other bonuses from parties that would oppose such a decision.
Faction leaders of opposite gender can now marry as a diplomatic action, significantly strengthening the relations between the two factions.
The basic marriage action now has political implications.
С восьмым марта, воинствующие фемки, ёпт

Such events allow the player to recruit a female leader or gain some other bonuses from parties that would oppose such a decision.
О, халявные бонусы...
Tryggvi